What To Do With Your 401(k) As The Market Gyrates

The markets are poised to cap off a rocky week on Wall Street with, yes, more volatility.

So, should you turn everything in your 401(k) retirement plan into cash ?

Financial advisors have one message for you: Don’t panic.

That holds true even as the Dow Jones Industrial Average has had three-digit swings throughout the week. The stock market index plummeted more than 500 points at one point on Friday.

Meanwhile, the S&P 500 index dropped as much as 2.2 percent and flirted with correction territory.

AIG Retirement CEO on how market turmoil can affect your retirement    5 Hours Ago | 04:02

Despite the scary headlines, these are signs of a healthy market, said certified financial planner Scott Hanson, founder and senior partner at Hanson McClain Advisors.

“The market has to go through this sort of thing,” Hanson said. “The longer we go without volatility, the more nervous I become. I almost welcome a bit of this shaking out.”

What’s more, the markets and the economy are in a much better position than they were in the last dramatic downturns in 2008 or 2000, said financial advisor Ted Jenkin, CFP and CEO of Oxygen Financial.

U.S. earnings are still very strong and unemployment remains at an all-time low.

In fact, the average correction for the S&P 500 since World War II lasts four months and sees equities slide 13 percent before bottoming, according to analysis at Goldman Sachs and CNBC.

“The economy, fundamentally, is still very strong,” Jenkin said. “But if you’re in it for the next five years, there’s no reason to panic.”

One key thing to consider as you’re evaluating your 401(k) and other investments in turbulent times is how soon you will need the money.

“Stock ownership should always be for a long-term hold: five plus years,” Hanson said. “The only ones who should be nervous right now are the ones who have to sell in the next year or two to fund retirement income or a purchase.”

If you do need the money in the short term, you probably should not have had it invested in the market in the first place.

“If you’re in a situation where you have money in the stock market that’s used for your kid’s college education next semester or used to purchase for a down payment on a house, I would sell immediately,” Hanson said.

The upside: While that money is down in the short-term, it’s still up over the past couple of years, Hanson said.

Investors with a time horizon of five years or less may also want to consider moving to a so-called stable value or fixed income funds, Jenkin said. While the returns on those investments are lower, you also don’t have the risk of losing 20 percent to 30 percent of your money, he said.

Instead of reacting to the markets, investors should base their allocations on where they are in life.

Money for short-term goals should be in safe investments, while funds for intermediate and long-term needs can gradually get more risky.

Retirees, in particular, may want to put money for required minimum distributions in a stable value fund or short-term fund, Cheng said, where they likely will not have to sell at a loss. Those mandatory distributions start when you reach age 70½.

Down or volatile markets provide an opportunity to buy stocks when prices are lower.

That means you want to keep contributing to a retirement fund such as a 401(k), when you’ll be dollar-cost averaging, or buying investments on a fixed schedule, Cheng said.

“If they’re not comfortable, they can pare down the risk in their existing dollars, but keep their ongoing contributions the way they are,” Cheng said.

More from Personal Finance:
Retiring in a down market can mean two-thirds less money for rest of your life: AIG Retirement CEO
Investors steering clear of emerging markets bonds due to currency volatility
60 percent of Americans say their finances haven’t improved since the 2016 election

Another tip to consider when markets are low: Ask your payroll department to take more out of your paycheck to put in your 401(k) for one pay period, Jenkin said.

As long as you have money in savings to pay your bills, putting more money in the market when it is low can mean a greater upside when it recovers. “That can be a really good opportunity,” Jenkin said. 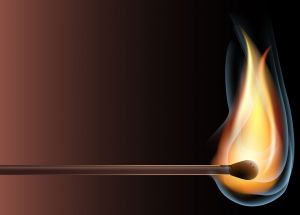 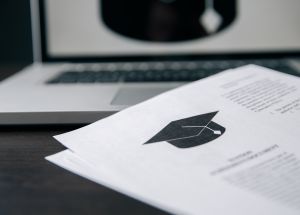 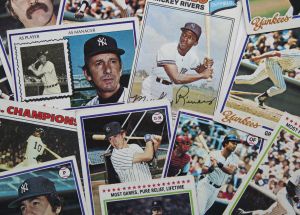