Does Jim Cramer Run Your Portfolio?

Protected: 10/21/14 Fighting With Your Spouse Over Money?

About a week ago, Marketwatch (www.marketwatch.com) ran story called, “The Most Dangerous Stock Market Since 2008.”   In the past six years of bringing you my Your Smart Money Moves Column, I have shared with you how media can influence what happens in the markets in a very significant way.  Without even reading a lick of this column, would it be any stretch of the imagination to say that if the market hits all time highs that the potential danger gets higher and higher for some type of market pullback?

If you really want to see something funny, spend eight minutes today watching this 2009 video of Jon Stewart’s The Daily Show.  This particular program poked fun almost five years ago at Jim Cramer, Rick Santelli, and other financial pundits for telling people to continue to buy stocks in a raging bull market before the bottom fell out (http://bit.ly/1aZk5rZ).  The video is particularly amusing with one of Stewart’s great quotes “I would have a million dollars today’s if I followed CNBC’s advice . . . provided that I started with a hundred million dollars.”

With the Dow Jones Industrial Average bouncing around like a bunch of Mexican jumping beans, it reminds me that two very powerful words are at the heart of most money decisions.  GREED and FEAR.   I have always believed that FEAR is just an acronym for false evidence appearing real.   Fear makes us do squirrely things with our money including letting it sit cash and just slowly losing money to the pace of inflation.   Greed, on the other hand, jerks at our emotions making us believe the mirage of fortune and fame is just as easy as scratching off a million dollar lottery ticket.   What makes me most worried though is that with the incredible amount of television and online media we are hit with every day, that powerful written words in articles can make you make the wrong move with your money.   Be extra aware when you hear or see these over the next several months.

You’ll hear a lot of discussion on the major news channels in the next few months regarding geopolitical fears, a wobbly stock market, and potentially corporate profits beginning to shrink in terms of growth rate.  When it comes to your investments, don’t overreact too much one way or another when you hear these words.  If you want to be in the stock market, you should have at least a minimum of a time year time frame.  Remember that media is here to get ratings and get your to read articles.  Using words like PLUNGE, SOAR, BATTERED, and CRUSH will surely keep you coming back. 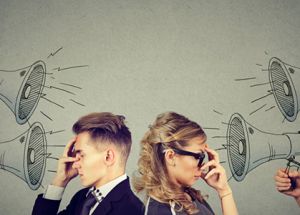 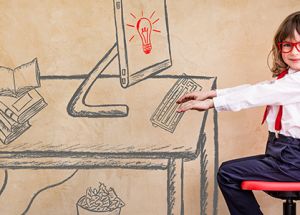 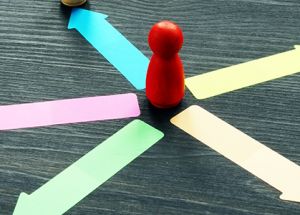 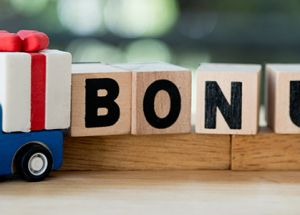