Do I Need To Make Estimated Tax Payments?

You recently lost your job or your job lost you and now you have decided to take some freelance consulting jobs to pick up some spare cash. You fill out a W-9 in order to get paid, and a few weeks later a check comes in the mail made out to you. You are really excited because no taxes have been taken out and you feel flush with cash. Now, you are beginning to file taxes for 2014 and are starting to wonder when the Government is going to ask you to pay taxes.

The reality is that most of you who earned your first 1099 will likely file Schedule C (sole proprietor) with your first year of income. Some of you may set up an LLC, but are still uncertain how exactly money gets from the check that got deposited in your bank account to the IRS for federal taxes and your state for state income taxes. In order to avoid this scary feeling of tax uncertainty, most freelancers and independent contracts need to get introduced to the concept of paying estimated taxes. So what are estimated taxes, and exactly who needs to pay them? (all sources below are from www.irs.gov)

Estimated tax is the method used to pay tax on income that is not subject to withholding. This includes income from self-employment, interest, dividends, alimony, rent, gains from the sale of assets, prizes and awards. You also may have to pay estimated tax if the amount of income tax being withheld from your salary, pension, or other income is not enough.

If you had a tax liability for the prior year, you may have to pay estimated tax for the current year. See the worksheet in Form 1040-ES (PDF) for more details on who must pay estimated tax.

If you are filing as a corporation you should use Form 1120-W, Estimated Tax for Corporations(PDF), to figure the estimated tax. You must deposit the payment using the Electronic Federal Tax Payment System. For additional information on filing for a corporation, refer to Publication 542, Corporations.

When To Pay Estimated Taxes
For estimated tax purposes, the year is divided into four payment periods. Each period has aspecific payment due date. If you do not pay enough tax by the due date of each of the payment periods, you may be charged a penalty even if you are due a refund when you file your income tax return, see underpayment of tax below for more information.

There can be penalties if you don’t withhold enough estimated taxes, so it is best to check with your CPA, accountant, and/or financial advisor. Estimated taxes are one of the most confusing arenas for new 1099 independent contractors, so get in front of this steamroller or you could be part of the pavement this year. 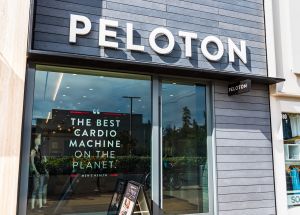 Peloton - A Different Kind Of Investment 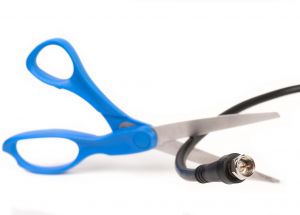 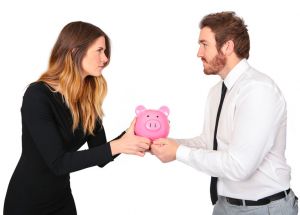 How To Settle Your Money Arguments At Home 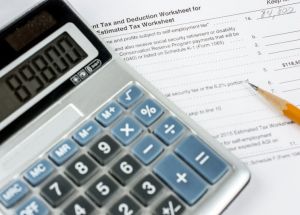