Although the concept of expats wiring cash to their families in their native countries is certainly nothing new, the sheer degree which money is being sent back is rather staggering.

According to a recent remittance report by Forbes, worldwide payments rose by 7% in 2017. This brought the total amount of global remittance payments to a whopping $613 billion. Citing oil prices and rapid currency changes, it appears that the growth of the remittance market won’t be slowing down barring a massive economic shift this year.

This begs two much bigger questions, though: which countries are most impacted by the need for such payments and why are they a necessity in the first place?

After all, these expats aren’t just sending money back home: they’re potentially losing a cut of their income in the process. As noted services such as Remitly, which provide streamlined remittance services for countries around the world, the cost of such payments can quickly get eaten up by taxes and fees.

And while most Americans might think of the likes of the Philippines, Mexico or the Dominican Republic represent some of the main contenders for remittance reliance, these territories don’t even crack the top ten based on Forbes’ report.

Suffering from a slew of economic difficulties following the fall of Soviet Union, a large bulk of the country’s workforce have migrated to nearby Russia. Remittances represent 35% of Kyrgyzstan’s GDP, meanwhile the country’s heavy emphasis on agriculture represents approximately one-third of the country’s remaining GDP and employment.

Unlike many smaller countries reliant on remittance which may be stricken by conflict, Tonga’s economy is surprisingly supported in part by tourism. Much of Tonga’s workforce abroad can be found in the likes of Australia as well as the United States, representing approximately half of the country’s population.

Sharing a border with Afghanistan, the country is all too familiar with the ongoing strife in the Middle East including their own relatively recent war for independence.

Agriculture and aluminum keep Tajikistan afloat, although the country’s poverty-stricken populace at large relies on remittances. Many of Tajikistan’s expats end up finding new opportunities in Russia, which in turn has close ties with the country and its military.

Regularly impacted by natural disasters and with a somewhat rocky reputation with the tourism industry until very recently, Haiti’s economy can’t seem to catch a break. Beyond billions of dollars in foreign aid from the United States, the country’s economy is propped up by agriculture and mining.

Nearly three-quarters of Nepal’s working population work in agriculture and does indeed receive a decent economic bump from tourism. The country is making progress toward eliminating its widespread poverty, with remittances making a major decent in the problem as many expats go to India for work.

Liberia’s suffering economy is yet another byproduct of political strife and war. A mass exodus of skilled workers following the country’s civil war between the late 1980’s and early 1990’s has resulted in a complete standstill in terms of economic growth.

Representing one of the poorest countries in the world, high population density and lack of education are the cause of Comoros’ high reliance on the work of expats. Like most of the countries listed, the name of the game is agriculture with Comoros being one of the globe’s largest producers of vanilla.

Natives in the Gambia overwhelmingly grow their own food and raise their own livestock as means of supporting themselves due to the country’s lack of notable exports. Curiously, the country does have some support from the tourism industry thanks to its exotic wildlife.

Another example of coming into economic hardship following the Soviet Union’s collapse, Moldova has somewhat been able to find its economic footing since the 2000’s. Geopolitical concerns and lack of a sound banking structure still loom, though, as is the case of the majority of unstable economies. Moldova, interestingly enough, has a notable commercial presence in the world of wine.

In addition to widespread poverty, violent crime and natural disasters are responsible for the country’s need for remittance. Not unlike Haiti, Honduras would have much greater potential for tourist dollars if safety concerns could be addressed.

The public at large might not be strangers to remittance itself, but the countries that need it the most oftentimes go under the radar in terms of the social and economic situations. Hopefully this list served as an eye-opener as the need for remittance continues to boom worldwide.

Can You Retire On 1 Million Dollars? 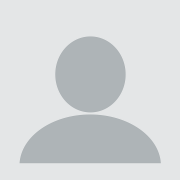 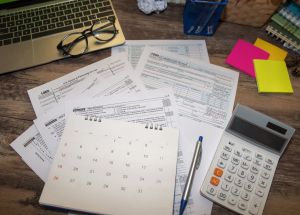 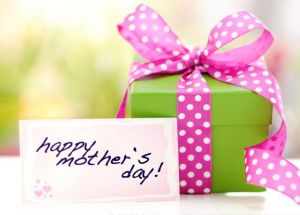 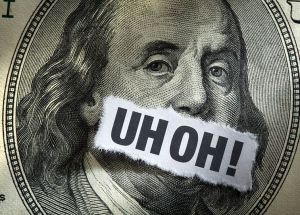 Six Things That Will Cost You More Money In 2016 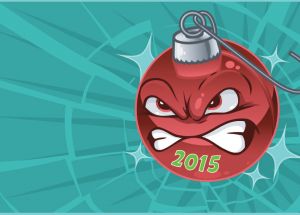