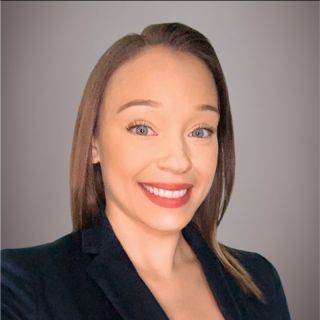 Born in New Jersey, Ashlee moved to Naples, Florida as a child, where she later began her career in the financial industry. Ashlee's career spans over ten years, during which she has held various positions in wealth management. Starting in retail banking, Ashlee moved on to Morgan Stanley as a client service associate and later joined Raymond James as a registered client service associate. Most recently, she worked as a planning consultant at Fidelity Investments. For the last three years, Ashlee has worked in Charleston, South Carolina, and lives with her daughter, Allie. She is currently attending Purdue University Global, pursuing a Bachelor of Science in Finance, focused on Wealth Management and Financial Planning. When she is not at work or attending classes, Ashlee enjoys working out, going to the beach, and spending time with family and friends.

Are you an early bird or a night owl?

If you could have the power of teleportation right now, where would you go?

What is the last TV show you binge-watched?

"You get what you give" 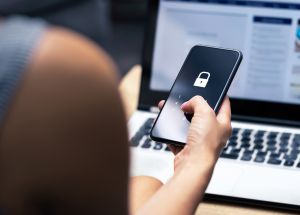 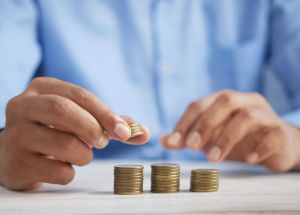 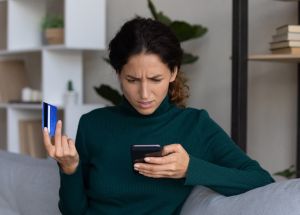 Is It Time to Ditch Your Credit Card? 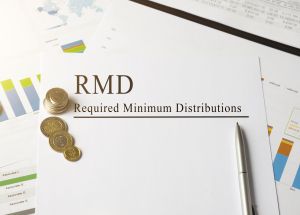 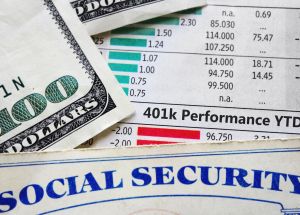 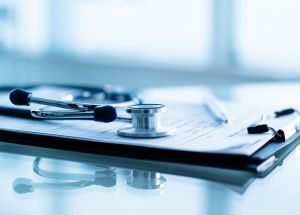 How To Minimize or Even Avoid the Medicare Means Testing Surcharges 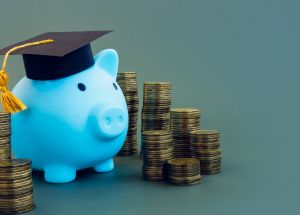 Should You Consider A 529 Plan? 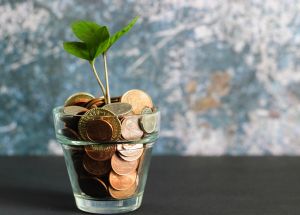 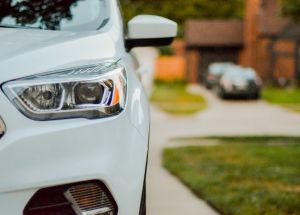 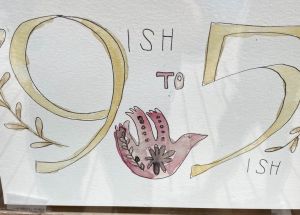 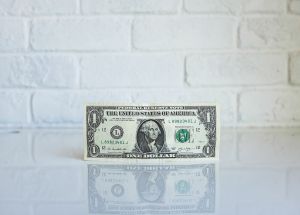 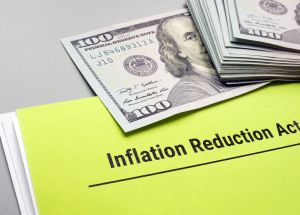 What You Need to Know Regarding the Inflation Reduction Act 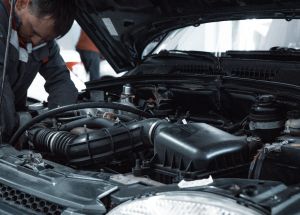 How to Protect Your Finances from Unexpected Car Repair Costs 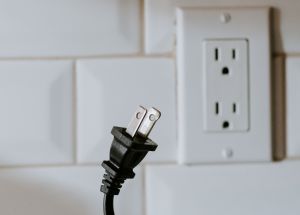 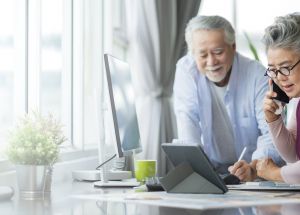 This One Big Mistake Could Cost You Early Retirement 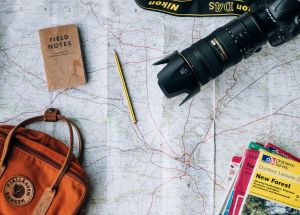 How to Start a Travel Agency

+ Investment advisory services offered through Kestra Advisory Services, LLC (Kestra AS), an affiliate of Kestra IS. oXYGen Financial is not affiliated with Kestra IS or Kestra AS. Kestra IS and Kestra AS do not provide tax or legal advice. Investor Disclosures: https://Bit.ly/KF-Disclosures