Why 9 to 5 Will Never Exist Again

Who could ever forget Dabney Coleman as the boss who gets paid back in spades by Dolly Parton, Lily Tomlin, and Jane Fonda in the 1980 movie 9 to 5.  I’m sure those of you who can remember seeing the movie are probably humming the song in your head, so here goes:

“Workin’ 9 to 5,
What a way to make a livin’
Barely gettin’ by
It’s all takin’ and no givin’
They just use your mind
And they never give you credit
It’s enough to drive you crazy
If you let it
9 to 5, for service and devotion
You would think that I
Would deserve a fat promotion
Want to move ahead
But the boss won’t seem to let me
I swear sometimes that man is out to get me…”

“They let you dream
Just to watch ’em shatter
You’re just a step
On the boss-man’s ladder
But you got dreams
He’ll never take away
You’re in the same boat
With a lotta your friends
Waitin’ for the day your ship’ll come in
‘N’ the tide’s gonna turn
And it’s all gonna roll your way
They got you where they want you
There’s a better life
And you think about it, don’t you
It’s a rich man’s game
No matter what they call it
And you spend your life
Puttin’ money in his wallet”

My first boss said that working 9 to 5 was the just the ticket to admission and that everything you did before 9 and after 5 was an investment in yourself.  Today, you shouldn’t have the expectation that your job is going to be 40 hours a week because no matter what they tell you it will be more.  What a way to make a livin’, sometimes it will feel like all take and no givin’.  Thanks #dollyparton for your song inspiring me to write this post. 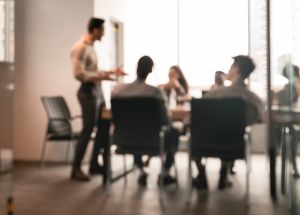 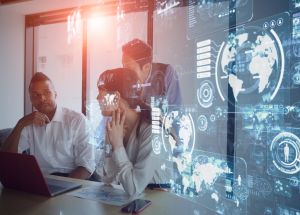 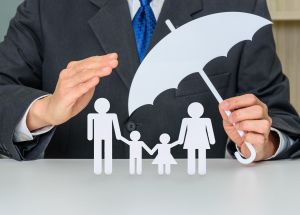 I Have Insurance Through Work, I'm Good... Right? 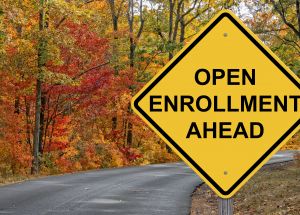