How Life Insurance Made Jim Harbaugh, Not Nick Saban, the Highest Paid Coach in the NCAA

Is It Time To Make A Roth IRA Conversion?

Most that follow collegiate athletics are familiar with Nick Saban, arguably the most successful head coach in NCAA history. Heck, even if you don’t follow college sports, Saban has become a figure that is well known throughout the country for his Alabama teams and their ferocious defenses. But did you know that despite his track record on the field, he is not the highest paid coach in the NCAA?

That distinction belongs to Jim Harbaugh, head coach of the Michigan Wolverines.

Despite not having reached the pinnacle of the sport yet in terms of national championships, Michigan made Harbaugh the highest paid head man in the country in August of 2016. The avenue in which Harbaugh and the University accomplished this is not commonly seen in professional or amateur sports.

After his first season with the Wolverines, Harbaugh and the leaders at Michigan entered into a Split-Dollar Loan Agreement under which the University agreed to make seven loan advances, of $2 million each, that would pay the premiums on a cash value life insurance policy for Harbaugh. (Source: LifeHealthPro.com)

Not only do Harbaugh’s beneficiaries receive a death benefit when he passes away, but the Michigan head man can borrow money out of the policy TAX-FREE (both federal and state) as long as the policy continues to meet sustainability requirements.

This type of product is not uncommon for successful business owners or high wealth individuals that exceed the income threshold to contribute to a Roth IRA and are interested in putting away tax-deferred money above and beyond the limits of a traditional IRA or 401(k).

Next time you hear rumors of Jim Harbaugh leaving Michigan for an NFL job, keep in mind that his life insurance policy should keep him around for at least seven years as a key employee.

Shrewd move by both Harbaugh and the University of Michigan. 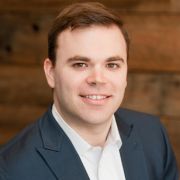 The opinions expressed in this commentary are those of the author and may not necessarily reflect those held by Kestra Investment Services, LLC or Kestra Advisory Services, LLC. This is for general information only and is not intended to provide specific investment advice or recommendations for any individual. 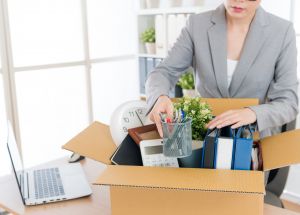 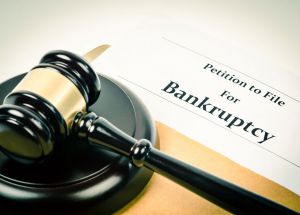 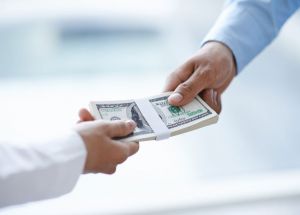 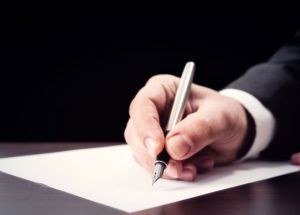