You Know You Want A Tesla

Sports have always been near and dear to my heart. Growing up in the suburbs of Atlanta, year around I was involved in some sort of sport after school and on the weekends. Baseball, basketball, and tennis were daily parts of my life. Growing up in the 90s, my favorite teams the Atlanta Braves and the Florida State Seminoles were going through their dynasty runs and life as a sports fan couldn't be any better. Until I got into sports cards.

I started off with baseball, the sport I was most into at a young age. Collecting guys like Ken Griffey, Jr. and Chipper Jones became an obsession. A run to a local card shop was the highlight of my week. Then came basketball and football cards. I couldn't get enough! But as the rise of the internet started in the 2000s, the sports card community began to dwindle. This mixed with the fact that sports cards were overproduced at the time rendered many of my cards in my collection worthless, sentimental value aside. The cards went into a box (or four) in the basement and didn't see the light of day for 20 years.

Fast forward to 2020. Now, in part because of the current pandemic and people being confined to their homes, the industry is experiencing a massive revival.

Suddenly, with no games to bet on or fantasy sports to play, sports junkies had to get their fix in any way possible. Sports cards became the forefront of the sports industry and things haven't slowed down. Michael Jordan's 1986 Fleer Rookie Card sold for a record $51,600 on the first day his documentary "The Last Dance" aired and less than a month later another one sold for $96,000. It's not just older cards, either. Arguably the best current player in the MLB, Los Angeles Angels centerfielder Mike Trout, just recently saw an autographed rookie card of his sell for a record $3.936 MILLION dollars. The NBA is abuzz with talks about Luka Doncic. He saw a rookie card of his sell for over $200,000 less than one year after it was released. In 2020, the sports world wants to chase the next big thing in sports via trading cards.

Technology, once considered a hindrance to the hobby, now is helping it explode. Websites like eBay provide an online marketplace for collectors to buy and sell their collection. Facebook has countless groups set up solely for buy, sell, and trade. There are even "group breaks" held on Youtube where collectors will pay absurd amounts of money to reserve a spot in a livestreamed opening of a box or case of cards. If their team or player is found in a pack, they may get a chance of getting that $200,000 Luka Doncic rookie card for the $500 they paid for the spot or if Luka doesn't show up, the $500 is out the window with nothing to show for it. Talk about a gamble!

This euphoric rise in the sports card market isn't promised to last forever but for those of you that have an old collection you thought would never be worth a thing, dust off those binders full of pages of sports cards and see what turns up. You never know what those small pieces of cardboard could yield you. 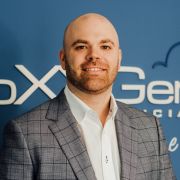 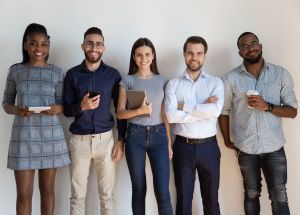 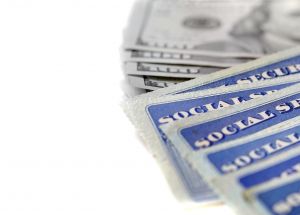 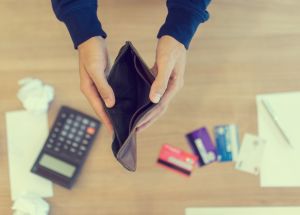