20% Of Millennials Will Die With Debt?

In a shocking recent study on www.cnbc.com, the average millennial (aged between 18 to 34) is currently carrying $36,000 in personal debt excluding any home mortgage they have.  While this debt is certainly crushing this generation, just over 60 percent of millennials with debt have absolutely no idea when they are going to pay this debt off that they owe. But the real sobering data that came out of the survey is that one out of five millennials expect that they will carry this debt to the grave with them.  Is that any way to live?

How did we get here?

The debt that has cursed the millennials generation has come in three large forms; the largest and the most widely bandied about is the student debt.  Now, north of 1.6 trillion dollars of total student debt, the average student is closing in on $30,000 of student debt when they graduate college and with wages rising at a very slow rate, it puts millennials in a precarious position to meet their bills and pay off their student debt quickly.  However, with more than 1 trillion of credit card out there in the marketplace, millennials are enticed by enjoy now pay later lure of credit cards. This notion of it will pay for itself down the road is really hampering the balance sheets of young millennials. Last, as this SaaS (software (or as I say Subscription) as a service) generation gets older, car companies are now offering 72- and 84-month loans on cars luring this generation into low monthly payments that will cost them dearly over time.

One of the biggest issues I see with this generation is the lack of transparency over their spending. While there are really good account aggregation tools that can tell you where your money goes, when was the last time you heard of a 30-year-old reconciling their checkbook. With Venmo, PayPal, and other easy tap and pay type mobile apps sprout up, it will continue to hurt millennials as they will not spend time really analyzing where their money goes. This makes it very easy to spend more than what they make.

The slogan that this generation needs to learn is JUST SAY NO.  It’s so difficult in a world that has grown up on Facebook, Instagram, Pinterest, and Snapchat, but you have to learn to delay gratification. That doesn’t mean never take a trip to Europe, but it means do it when you can pay it off.  The three or four day bachelor and bachelorette parties, over the top weddings, $4 coffees, and $12 hot bar lunches are all crippling this generation into debt that they think will never go away.

What can you do for the generation coming right behind them…Gen Z?

If you have really young kids, try to get an app installed on their phone that can teach them about saving, spending, and gifting. Money Rooster and Penny Box are two apps that are great to teach kids about money that are younger.  Once your children hit the teenage ranks, you should try to get them a debit card or credit card with a finite cap on what they can spend. Sit down with them each month so they can learn more about what they really spent that month and what it costs with tip, etc. for the purchases they make. Most of all, your kids will never want LESS than you have when they grow up. So, if you are always creating over the top vacations, getting them fancy cars, and tickets that they won’t be able to afford in the future, then you are setting them up for failure.

Worst of all, debt is stressful.  It makes us anxious, worried, and often not ourselves.  Tell your millennials kids and friends, that it just isn’t worth it…especially not carrying it to their grave.

Steps to Take When You Lose a Loved One 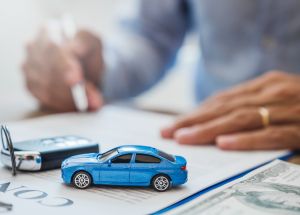 Is It A Good Time To Buy A Car? 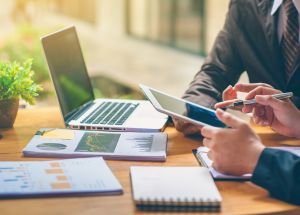 Five Ways for Your Business to Overcome Financial Difficulties 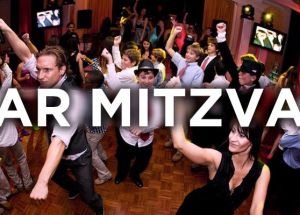 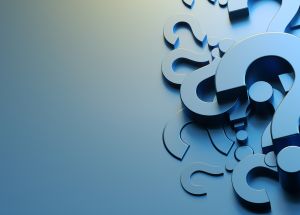 The Truth About Clark Howard and Dave Ramsey